/ Blog / Purchasing of tickets online? As long as the price indications are fair…

Purchasing of tickets online? As long as the price indications are fair… 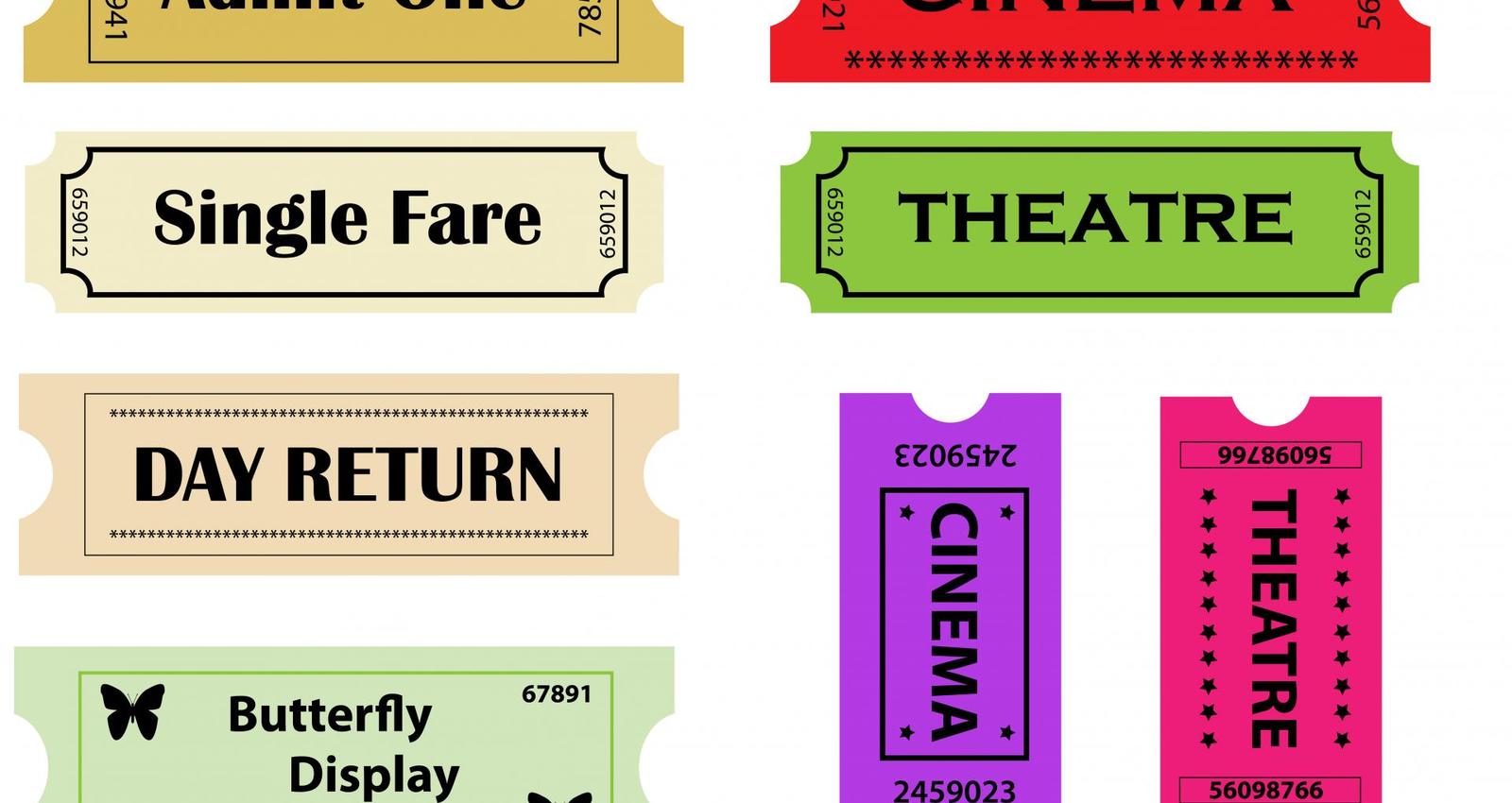 Purchasing of tickets online? As long as the price indications are fair…


Following its inquiry into price transparency concerning the online sale of tickets, the Dutch Authority for Consumers & Markets (“ACM”) decided on July 4, 2017, that online ticket providers have until the first of October 2017 to adjust the display of prices on their websites. According to ACM, consumers still encounter too many unexpected financial surprises when they purchase tickets online.


‘Sneak’ costs
The Unfair Commercial Practices Act prescribes that non-avoidable costs must be included in the first price indication. This means that ‘sneak’ costs (like transaction or administration fees) have to be included in the first price indication shown to the consumer. By doing so, consumers will not be confronted with additional costs at a later stage of the buying process. These additional costs can now reach up to 20% of the total price of a ticket.

Additional costs are not to be confused with costs that are avoidable for the consumer, such as costs for a travel cancellation insurance or costs for food- and drink tokens. These do not have to be included in the first-shown sales price.

Automotive industry
The abovementioned warning of ACM reminds us of a comparable situation from August 2016 that targeted the automotive industry. There, ACM found that the advertised price for a car often differed significantly from the final price a consumer had to pay for the advertised car. Costs for making a car roadworthy (like transportation costs and costs for registering the vehicle with the Netherlands Vehicle Authority) were often added on top of the price for which a car was advertised. These extra costs could reach anywhere between €600 – €1500 per car. Chris Fonteijn (Chairman of the Board of ACM) noted that “unavoidable costs must be included in the advertised price”, so that the consumer is “able to drive the car out of the showroom for the price that was stated in the advertisement”. ACM concluded earlier this year that the desired result has been achieved without the need to impose any fine or periodic penalty payments.

Travel industry
The travel industry did not escape ACM’s attention either. For instance, Corendon International Travel B.V. (Corendon) received two fines totalling € 350.000 in June 2016 for incorrect price indications. Corendon failed to immediately show additional costs of package travels and regular plane tickets on their website and, by doing so, created an unclear situation for consumers. “A disproportionate measure” according to Corendon, but the appeal they had lodged was declared unfounded by the Rotterdam District Court in June 2017. The Court agrees with ACM that, in view of the value of the transactions, it is of great importance that they are established in a transparent and fair manner in order to prevent consumer harm.

Fining policy
Obscure pricing has negative consequences for consumers as well as for markets. It makes it difficult for consumers to compare prices because the final price is difficult to unravel; the consumer is thus unable to make an informed decision about his purchase. It has also consequences for the market itself. A lack of transparency can impact competition between different ticket providers as it becomes difficult to compete on price, quality and/or service.

These practices are tackled by ACM by means of a fine or periodic penalty payments. The fines ACM can impose range from €900.000 to 1% of the annual turnover of the offender – whichever is higher.

Hence, online tickets providers will have to display their prices clearer and more transparent if they want to avoid a fine. This will not only prevent formal sanctions but also consumer frustration!