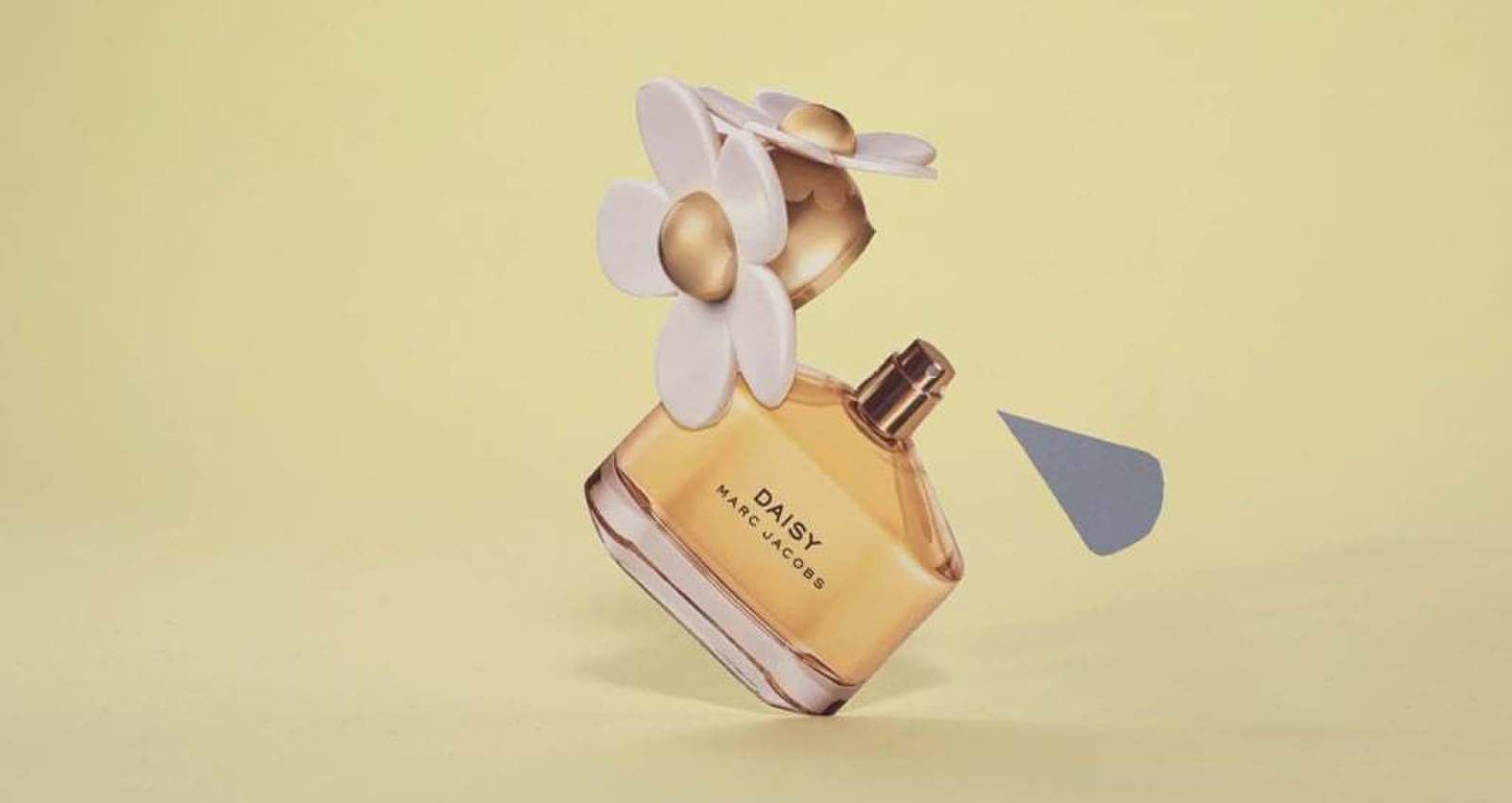 
On July 26, 2017, advocate general Nils Wahl (“A-G Wahl”) published his long-awaited opinion that answers the question whether prohibiting online sales via platforms like Amazon is allowed under European competition law.

Coty, part of the Coty group, is active worldwide in the field of luxury cosmetics, perfumes, and hair products; with brands such as Calvin Klein, Wella, and, Marc Jacobs. The Coty group's worldwide turnover exceeds € 7.5 billion.

Akzente, one of Coty’s selective distributors, sells Coty products in over 20 perfume shops in Germany. Sales take place via her ‘brick-and-mortar’ stores and online, either via Akzente’s web shop or via platform www.amazon.de.

Distributors of Coty are selected on the basis of strict criteria relating to terms of the façade, interior décor, floor coverings, sales space and lighting, as well as on their overall clean and orderly appearance. Coty argues that this selective distribution system is justified by the need to preserve the luxury image of her brands.

In 2012, Akzente was confronted with Coty’s new distribution conditions. The new conditions allowed the selective distributor to offer and sell the products on the internet, provided, however, that internet sales are conducted through an “electronic shop window” of the authorised store and the luxury character of the products is preserved. Coty explicitly prohibited her selected distributors to visibly offer her products via third party websites, such as Amazon.

Akzente refused to accept these new conditions, as it would prevent her from offering Coty products via www.amazon.de. After all, Amazon is an online platform, owned by a third party that is not a selective distributor of Coty.

The dispute between Coty and Akzente resulted in legal proceedings before the Oberlandesgericht Frankfurt am Main (Higher Regional Court, Frankfurt am Main, Germany). The German judge stayed the proceedings and made a request for a preliminary ruling at the Court of Justice of the European Union (“ECJ”). The ECJ awaits the opinion of the advocate general, before it gives a ruling.

The ECJ already established in previous rulings that selective distribution systems based on qualitative criteria are generally allowed under European competition law when they fulfil three criteria:

According to A-G Wahl, the necessity to preserve the luxury image of the products justifies the prohibition of visibly selling to the public via third party platforms. Only in this way can Coty guarantee the high standards of her products. That is because just like in the ‘physical’ world, Coty can only influence the way in which her selective distributors offer the products. Coty has no influence on parties that are not her selective distributors, like third party platforms.

A-G also concludes that the prohibition is proportionate, because it is not a full prohibition on online sales. The prohibition only applies to distributors of Coty offering Coty’s products online on third party platforms that do not have to adhere to Coty’s criteria for selective distribution. Earlier, the ECJ has ruled that, without objective justification, an online sales ban is not allowed under European competition law.

Germany
This opinion of A-G Wahl is at odds with the decision-making practice of the German competition authority (“FCA”). In 2014, the FCA started an investigation into adidas AG (“adidas”) because adidas imposed a full ban on her selective distributors to sell via online platforms like eBay and Amazon. Adidas only allowed her selective distributors to sell via their own websites. Adidas was therefore applying a restriction on e-commerce like the one of Coty. The FCA also investigated a case similar to adidas: ASICS.

The opinion of A-G Wahl however, shows that a prohibition on online sales via third party platforms may not be a violation of European competition law.

In case the ECJ will follow the opinion of A-G Wahl – and many undertakings that use selective distribution systems would like to see that – the BKartA would have to drastically change her decision-making practice.

It now remains to be seen whether the ECJ will follow the opinion of A-G Wahl.