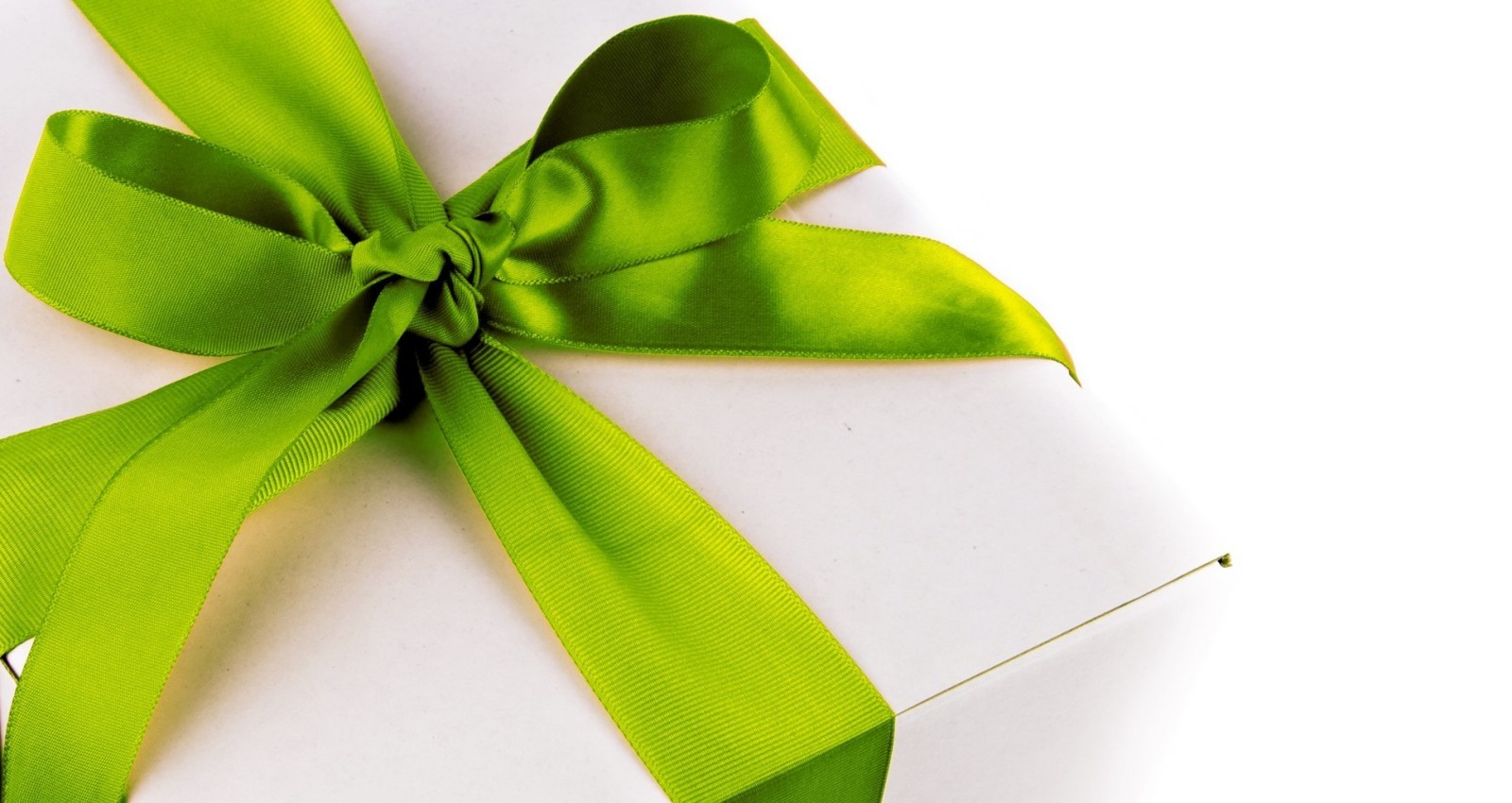 
Decision
The Commission found that on the market for intra-EEA international express small package delivery services, integrator TNT/UPS would significantly impede effective competition in no less than 15 EEA Member States. The distinctive feature of an “integrator” is that it has operational control over the whole logistics of the small package delivery form origin to destination. After the merger, only DHL and FedEx Corp. (“FedEx”) would remain. The Commission observed that due to its relative small size in the EEA, FedEx could not provide sufficient competitive constraints on the two remaining integrators TNT/UPS and DHL. Furthermore, the Commission found that non-integrators, like DPD and GLS, exert too weak a competitive pressure on integrators.

As a result, the Commission issued a Decision by which it prohibited the proposed transaction. UPS, surprised by the econometric analysis of the Commission in its prohibition Decision, lodged an appeal for annulment.

Judgment
Before the General Court, UPS claimed, inter alia, that its rights of defence were infringed because the Commission based its econometric analysis of the effects of the merger on prices on an econometric model different than the one used during the administrative procedure.

The General Court firstly emphasised the importance of observing the rights of defence and then found that the Commission omitted to communicate the final version of its econometric model to UPS. Contrary to what the Commission contended, the changes made to the final econometric model were not negligible. Therefore, the General Court found that UPS’s rights of defence were infringed.

Damages claims
This judgment – provided that it is not overturned on appeal before the European Court of Justice (“ECJ”) – could open the way for UPS to claim damages. However, whereas Art. 340 TFEU foresees in liability of the European Union for actions of the European Commission, case law shows that the applicable conditions are difficult to meet. Indicative for this is case T-212/03 MyTravel v Commission, where the General Court annulled a Commission Decision prohibiting a merger between MyTravel and First Choice plc on the grounds of an incorrect prospective analysis of the competitive situation by the Commission. Here, the General Court found that the mere fact that the General Court quashed a Commission Decision alone, did not give rise to a sufficiently serious breach to justify EU liability. Otherwise, the Commission’s capacity to fully function as competition regulator would be compromised. The General Court thus dismissed the damages action.

In the Netherlands, the Court of Appeal in The Hague came to a somewhat different conclusion in a state liability case. The Trade and Industry Appeals Tribunal (“CBb”) annulled a Decision of the Authority for Consumers and Markets (“ACM”) imposing a fine was because ACM did not adhere to the legally required separation between its competition and legal departments. Despite that only ACM’s competition department is allowed to investigate potential breaches of competition law, also its legal department conducted research aimed at identifying an infringement of competition law. In a later judgment on possible state liability, the Court of Appeal found that the state was liable because the Trade and Industry Appeals Tribunal annulled ACM’s decision imposing a fine.

Conclusion
In a climate where the amounts of the fines imposed by the European Commission are ever increasing, this judgment of the General Court is to be welcomed. It clearly demonstrates that also the European Commission has to respect the rights of defence. As the judgment is open for appeal before the ECJ, it will be interesting to see what the Commission will do, and whether UPS will ‘take a chance’ to claim damages.