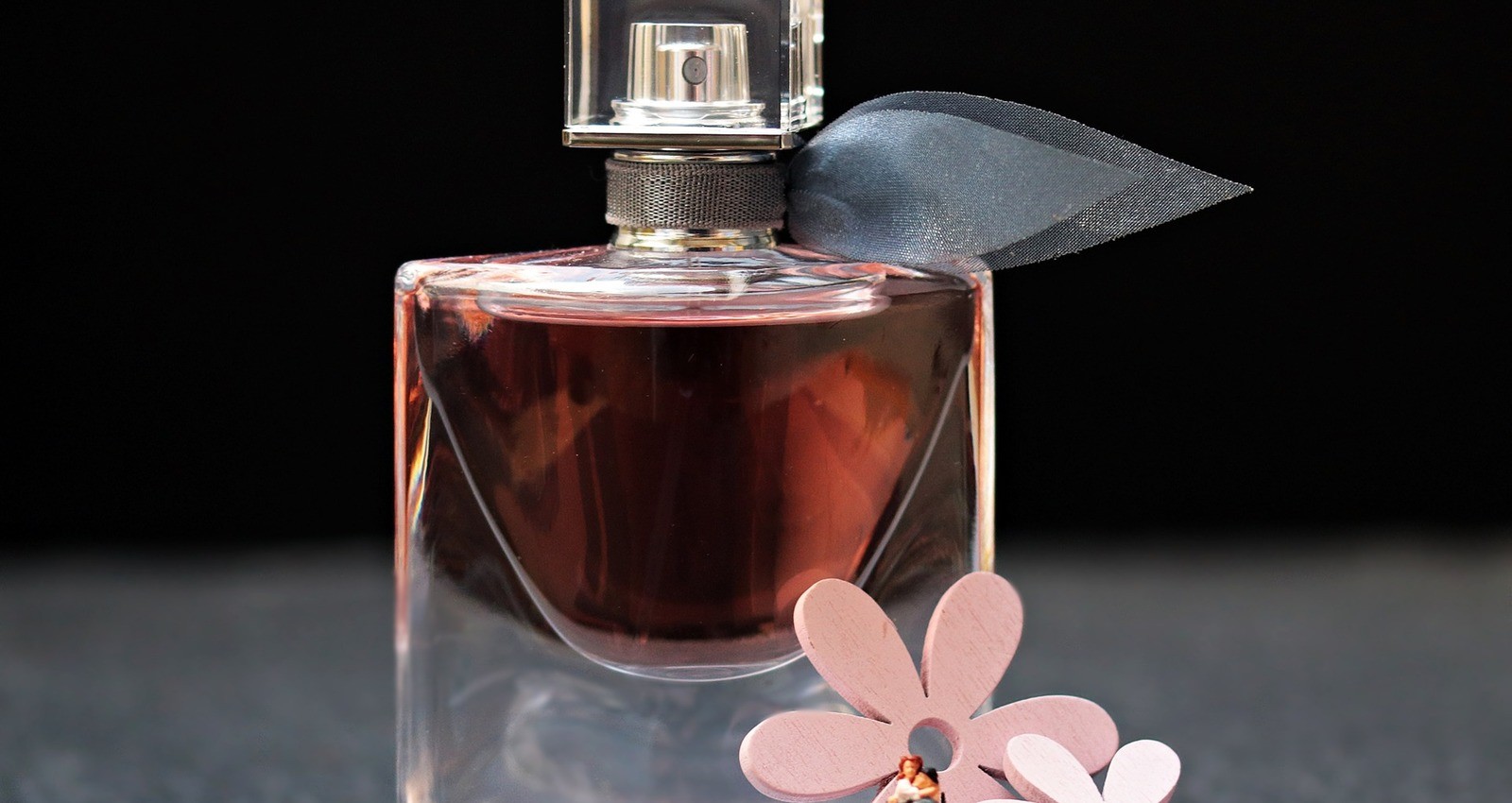 On December 6, 2017, the Court of Justice of the European Union (“ECJ”) gave its judgement in the Coty-case.  The judgments supports that manufacturers of luxury goods can prohibit their selective distributors to sell the luxury goods via third party platforms like Bol.com, Amazon or Marktplaats.


Regarding the question whether the luxurious image of products can justify the use of a selective distribution system (the first condition), the ECJ replies in the affirmative. The quality of a product does not only concern material characteristics, but also the allure and the prestigious image. Any impairment to that aura of luxury is likely to affect the actual quality of those goods.

The ECJ concluded that this clause complies with the above-mentioned conditions and is therefore compatible with European competition law. It is however, the national judge that has the final say as to whether all the conditions are fulfilled, taking into account all the circumstances of the case.

The importance for practice
The European e-commerce market reached a turnover of over € 500 billion in 2016. Moreover, it is expected that the turnover will continue to grow in 2017 and that the online B2C-turnover in Europe will reach over € 600 billion this year.

The sales of luxury goods in classic brick and mortar stores is frequently subject to strict conditions on the façade, interior décor, floor coverings, sales space, lighting, etc. of the store. Similarly, it is also desirable to impose certain restrictions on online ‘stores’ in order to preserve the luxurious image of the products in question. In Coty’s case, if its selective distributors had been allowed to sell the products via third party platforms in a discernible manner, the luxurious image of its products would have been impaired.

In a case preceding the ruling of the ECJ, the District Court of Amsterdam ruled in October 2017 on a case lodged by Nike concerning Nike’s selective distributor “Action Sport”. Contrary to Nike’s distribution policies, Action Sport was selling Nike products on Amazon. The Amsterdam Court ruled that Nike was allowed to keep Action Sport from selling products via Amazon, citing and following one-on-one the opinion of Advocate-General Wahl. The current judgment of the European Court confirms that the Amsterdam judgement applied the Coty-case-law in a correct manner.

As stated in our previous blog in which we discussed the opinion of A-G Wahl, different European Member States had different outcomes as to the compatibility with competition law of online sales restrictions in selective distribution systems. The ruling by the European Court creates a uniform European approach. This brings legal certainty for manufacturers of luxury goods throughout the European Union.

The ECJ explicitly refers to “luxury goods” and leaves little consideration to the notion of “brands”. It does not seem the case that (registered) brands in general can impose restriction on their selective distributors when it comes to selling via third party platforms. It can very well be the case that a product with a registered brand can qualify as non-luxurious or as a non-quality product. Question is whether this judgment also applies to non-luxury branded goods. It is to be expected that further case law will develop focussing on the scope of this ruling and on the exact definition of “luxury goods”.