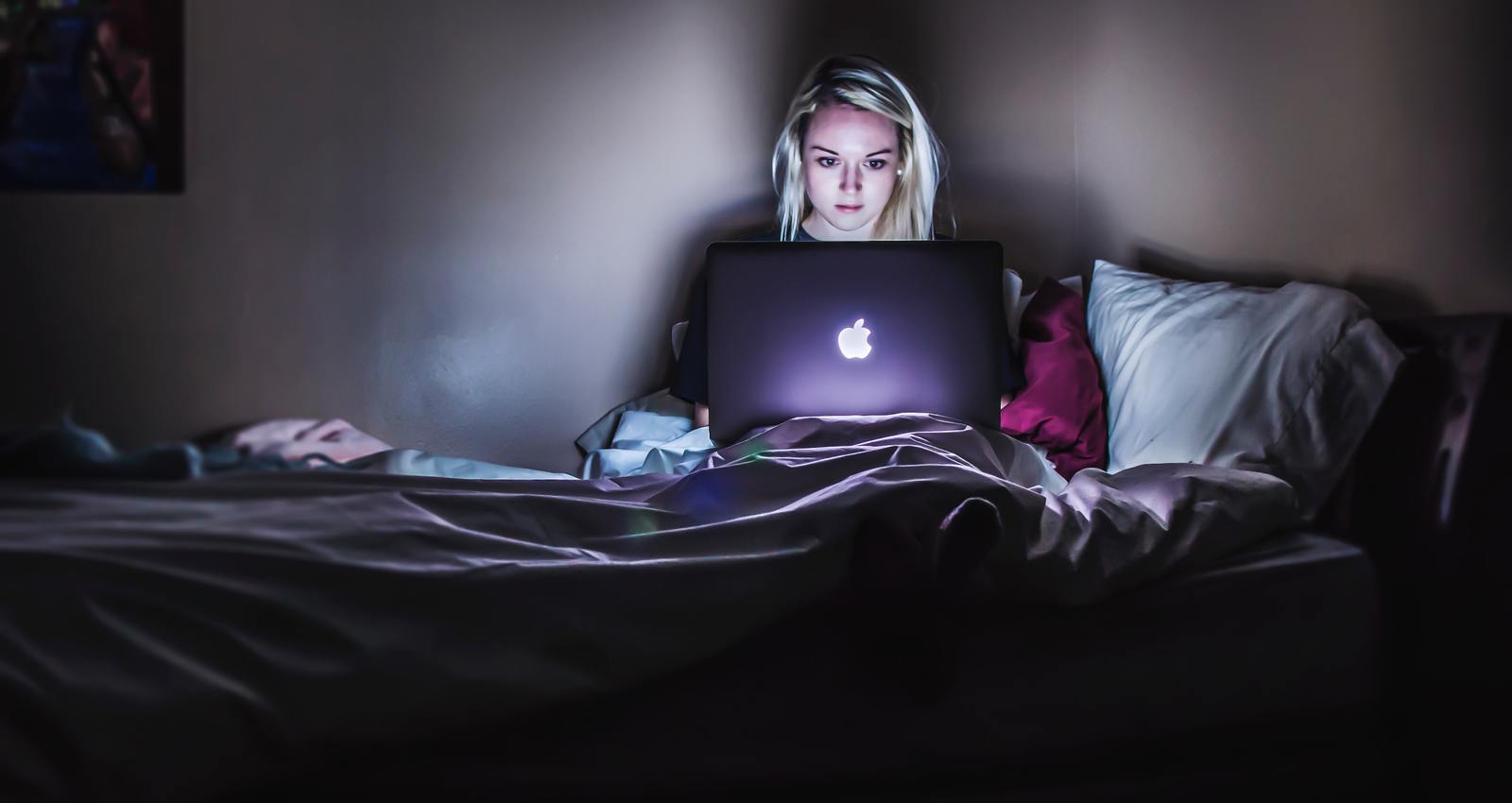 
Consumer law compliance is not only a good intention for 2021, but a 'must have' for online sellers


The prevention of online deception of consumers is a spearhead of the Authority for Consumer & Markets (ACM) her Agenda for 2020-2021, see also our previous blog. Now that the last month of 2020 has come, it can be concluded that ACM has done a lot of work in this field over the past year. For companies selling online to consumers, consumer law compliance is not only a good intention for 2021, but a 'must have'.

The ACM - looking back at 2020
The ACM published the comprehensive guide "Protecting the online consumer" in February. In March, during the 'first' corona outbreak, the risen working from home led to a large increase in online consumer sales and the ACM made itself heard. Undertakings should not use the corona crisis to mislead consumers. Recently, the ACM repeated this. Just before the summer, the ACM reported on consumer deception through the use of fake reviews, fake likes and fake followers on online sales platforms. In October, a penalty was imposed on web shop We Love Musthaves, an online swimwear web shop, for not completely informing the consumer about the product, the price, the delivery time and the right of return. The company had to reimburse the customers if they invoked the cooling-off period or in the case of late delivery and the company has to be more accessible to the consumer. The shop in question was also warned last year.
In November, the ACM acted against the Stay Healthy Products online shop, which sells food supplements and food products. It offered 'free' products, which only turned out to be free if consumers returned them on time and at their own expense. This is therefore not truly free of charge. Finally, the ACM reports that chain shops such as Bol.com, Coolblue and the Mediamarkt which sell smart devices to consumers, better inform consumers in advance about software updates, the frequency of those updates and the type of updates. The ACM has already announced publicly that it will pay extra attention to the sale of smart devices.

Consumer protection
In the guideline "Protecting the online consumer", the ACM clarifies how companies can design their websites in a more consumer-friendly way. In essence, it means that the online decision-making environment for the consumer must be fair. The online shop may not use influencing tactics that lead the average consumer to a choice that he or she would not have made without using those tactics. Using tools that the ACM has identified, companies can reduce the risk of online consumer deception. Complying with this guidance also depends on the companies' sense of ethics.

Free Products?
Free products should really be free of charge. There can be no misunderstanding about that. The online retailer Stay Healthy Products offered products such as 'free', 'trial' or 'try' in online advertisements. In hindsight it turned out that consumers who ordered the products still had to pay if they did not return them on time and at their own expense. In the event of non-payment, an aggressive collection process followed. Stay Healthy Products was called on account for this, and it has stopped doing so. The Consumers' Association's Complaints Compass received more than 120 complaints about this company in the past year. The programme Radar made a video in response to the actions of Stay Healthy.

Not delivering (on time), not paying back (on time) and not being reachable for complaints
We Love Musthaves sells clothing via the internet. The ACM imposed a penalty payment on the company after it had been warned earlier. Consumers complained because the company did not deliver, or they delivered too late and did not pay back (on time). In addition, it was difficult to reach the company for questions or complaints. The complaints had been coming in for quite a long time. In the period July 2019 - February 2020, the ACM received more than 125 complaints about this company. The Consumers' Association has already investigated the return policy of this company, and various media have paid extensive attention to this case. The TV programme BOOS has also devoted a broadcast to it. We Love Musthaves has now been forced to change its policy because it did not abide by the rules before and it offended again.

Improved purchase information for 'smart' devices
For the sale of 'smart' devices that connect to the internet, consumers need to be fully informed about the product characteristics. It should be made particularly clear what the product does, whether it can interoperate with other devices, what other services are required for its use and what data is processed. Information on the frequency and period of software updates is essential, as these devices may become unsafe or even unusable without updates. Retail chains such as Bol.com, Coolblue and the Media Market  which sell these smart devices to consumers, have responded to the earlier call. Consumers are now better informed in advance, according to the ACM.

Consumer law - developments at the European level
The ACM has also obtained more enforcement powers in 2020 as a result of the entry into force of the CPC regulation. The ACM is empowered to buy online under a fictitious identity (mystery shopping, a practice that was already applied based on the General Administrative Law Act). The ACM is also authorised to restrict and even block websites and apps of online sellers. Hosting companies may be ordered to delete domain names and have them registered by the regulators. Moreover, the European Commission has adopted Directive 2019/2161 as part of A New Deal for Consumers, which must be implemented in national legislation by 28 November 2021. The Directive strengthens consumer protection and contains modernised rules aimed at online platforms and other digital market developments. It sets out criteria for sanctioning traders who breach consumer law. This will apply to the unfair terms in consumer sales contracts, the rules on the indication of prices, the unfair commercial practices and the infringement of consumer rights. In addition, European Member States must provide a maximum penalty of at least 4% of the trader's annual turnover in the Member State concerned or a maximum amount of at least €2 million where the trader's annual turnover is not available. This will apply to the sanctioning of unfair terms, unfair commercial practices and the infringement of consumer rights on the basis of the coordinated action. The Dutch implementation bill is in the preparatory phase.