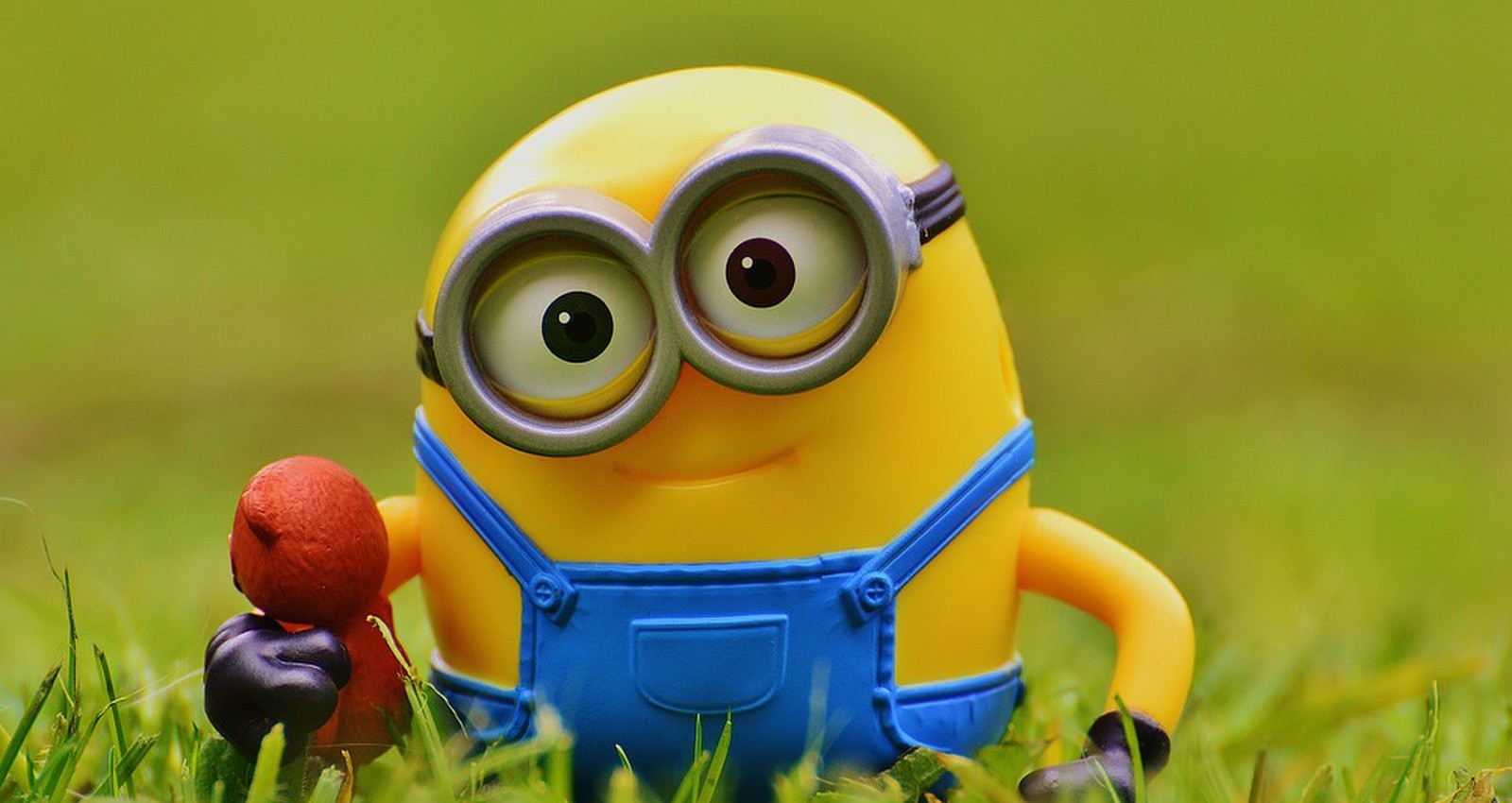 
On June 14, 2017, the European Commission (“Commission”) announced the opening of three formal investigations into the licensing- and distribution practices of Nike (FC Barcelona), Sanrio (Hello Kitty), and Universal Studios (Minions / Despicable Me).


The Commission is investigating whether licensors Nike, Sanrio, and Universal Studios violated European competition law by imposing restrictions on their licensees regarding cross-border and online sales of their licensees’ merchandising products.

Formal investigations into the e-commerce sector
The Commission has recently completed its sector inquiry into e-commerce in the EU and published its results. These results show that there is a need for improvement from a competition law perspective.

Agreements between suppliers and distributors (distribution agreements) can restrict competition when the supplier imposes limitations on cross-border sales of its distributors or fixes resale prices. Similarly, geo-blocking – when consumers cannot access certain goods or services based on their geographical location – can also distort competition.

The Dutch Authority for Consumers & Markets (ACM) however, is strikingly quiet when it comes to investigating vertical restraints. Despite that ACM already indicated in April 2015 that it would prioritize investigations into (vertical) agreements that negatively impact consumers, it seems that ACM has not encountered any such agreements to date. Nevertheless, the Commission’s sector inquiry into e-commerce shows that vertical restraints that may be contrary to European competition law are widespread throughout the EU. It thus seems unlikely that there are no vertical agreements in the Netherlands worthy of ACM’s consideration.

Conclusion
The recently opened investigations emphasize that the Commission values efficient and fair cross-border sales in the EU. This applies to both traditional sales (bricks) and sales over the internet (clicks). Although the activity of ACM on the field of vertical agreements is limited compared to that of the Commission and national competition authorities in the EU, this only seems to be a matter of time.

It is therefore important that companies are well informed about possible restrictions in distribution and licensing agreements that may be incompatible with competition law. This applies to all companies involved: suppliers, resellers, licensors, and licensees.