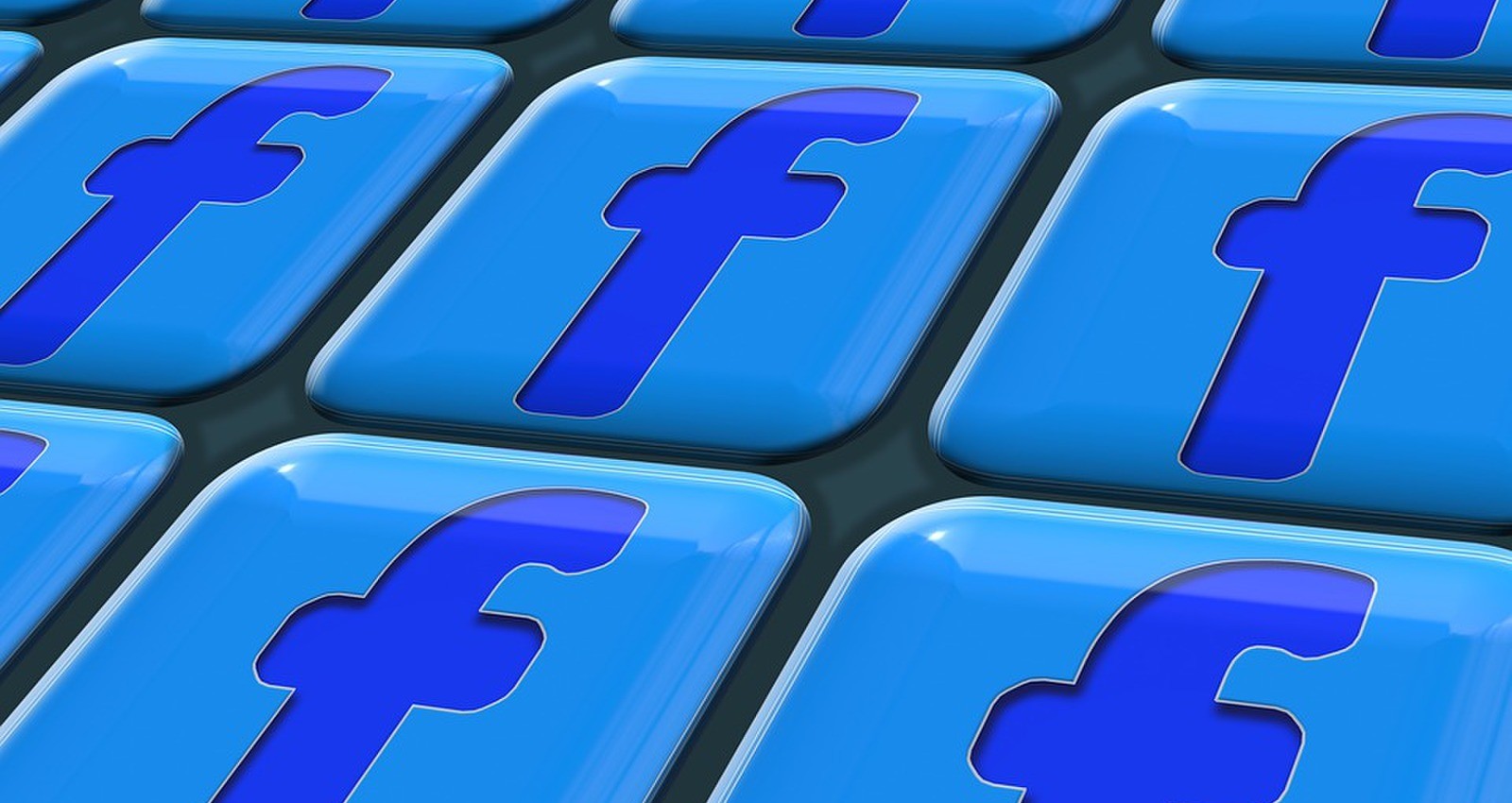 
On May 18, 2017, the European Commission (“Commission”) imposed a € 110 million fine on Facebook Inc. (“Facebook”) for providing incorrect or misleading information during the Commission’s investigation into Facebook’s acquisition of WhatsApp.

What was really going on?
Facebook announced a number of updates in August 2016, including the ability to link WhatsApp accounts to Facebook accounts. The Commission indicates that Facebook already knew about this possibility in 2014, whilst at the time, Facebook had told the Commission that linking these accounts was not possible.

Fine
On May 18, 2017, the Commission imposed a € 110 million fine on Facebook. The maximum fine that the Commission could have imposed under the Merger Regulation is 1% of Facebook’s worldwide turnover. A substantial amount: with an annual turnover of $ 27.64 billion, the fine could have been as high as € 250 million. Considering this, Facebook could have been much worse off.

In the past – 1991 – the Commission imposed similar fines on Deutsche Post, KLM, Anheuser-Busch and Scottish & Newcastle. These fines varied from € 3.000,- to € 50.000,-. Under the then applicable rules (replaced in 2004), € 50.000,- was the maximum amount of fine that the Commission could impose for providing incorrect or misleading information.

According to Commissioner Margrethe Vestager, the imposed fine sends a clear signal to companies that they must comply with all aspects of EU merger rules. She emphasises that the Commission must be able to take decisions about mergers' effects on competition in full knowledge of accurate facts.