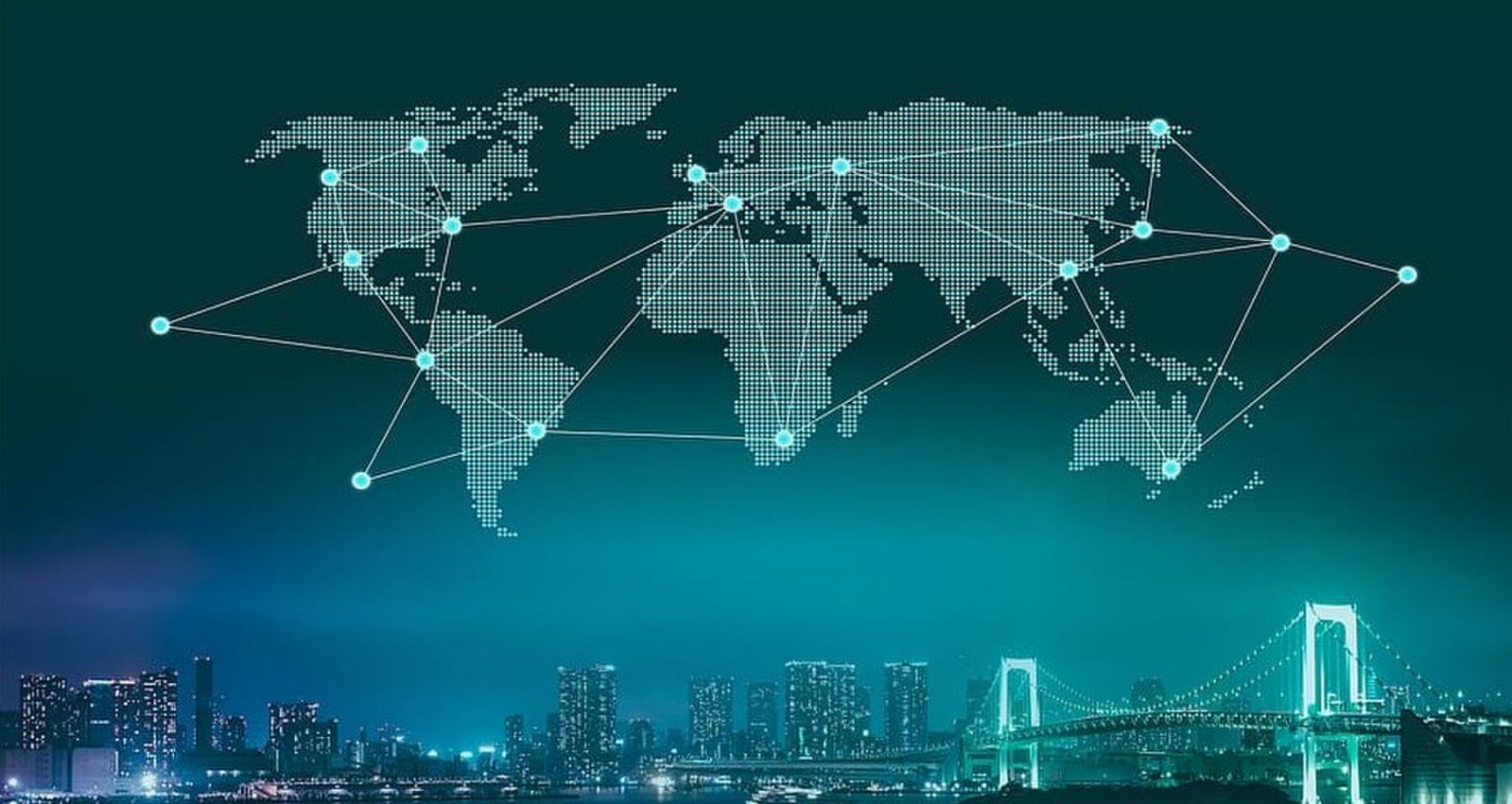 
On 3 December 2019, the Authority Consumer & Market (hereinafter: 'ACM') published the agenda for 2020-2021. Over the next two years, the ACM will focus on two topics: Digital Economy and the Energy Transition.


Digital Economy
Within the digital economy, the ACM will focus on online misconduct and access to platforms and ecosystems. While recognizing in its agenda the value of digitalization for consumers and businesses, the ACM also points out that digitalization entails risks. State Secretary Mona Keijzer stated in her letter of 27 May 2019 to the House of Representatives that competition on the Dutch markets must be safeguarded through the application of adequate competition rules and effective supervision thereof. In this context, she also held talks with the ACM and the European Commission. The smart combination of consumer data and network effects brought about by digital platforms can result in certain companies acquiring a dominant position resulting in disruption of existing markets.

Online misconduct should be understood as the offering of (unfavorable) general terms and conditions and the excessive use of consumer data. By clarifying the ways in which companies can influence consumers' online choices, the ACM aims to prevent consumers from being misled on digital platforms. The ACM will pay particular attention to algorithms and artificial intelligence used by companies in these processes.

Furthermore, the ACM notes that online platforms and ecosystems occupy an important position in today's economy. After all, online platforms can acquire a large market share in a short period of time through network effects and possibly abuse this position to prevent competitors from entering the market. The ACM's objective is therefore to ensure fair conditions of access for online platforms. While there is no doubt that digitalization can have positive effects, it remains crucial that companies comply with competition rules and consumer protection.

A recent example of the realization of the Digital Economy agenda topic – specifically the tackling of online misconduct – are the fines imposed by the ACM on KPN, Tele2, T-Mobile and Vodafone on 30 December 2019. The total fine imposed on the four major telecom providers amounts to more than EUR 13 million and was imposed due to incorrect and incomplete information about telephone subscriptions on the websites of these telecom providers. A fine of EUR 3.5 million was imposed on KPN. The fine imposed on Tele2 amounts to over 2.7 million euros. T-Mobile has to pay 3.9 million euros and Vodafone 3.1 million euros. According to the ACM, accurate and complete information is necessary for consumers to make suitable purchases and to be able to rely on the telecom providers. In addition, inaccurate and incomplete information creates a distortion of competition. What is striking about this case is that the fines imposed are significantly higher than those imposed in previous years for identical breaches of consumer rules. One reason for this is that the ACM has for the first time imposed turnover-related fines on the offenders. Since 1 July 2016, the fine limit has been increased to EUR 900,000 or, if higher, 1% of the turnover of the offender(s).

Recent developments in the energy transition

On 1 January 2020, the Energy Transition Progress Act (amendment of the Electricity Act 1998 and the Gas Act) came into force. Among other things, this Act renews the connection task of network operators because they now also must construct and manage connections for small-scale consumers. Previously, network operators only had the task of making connections for large-scale consumers. In this context, the ACM also published the Gas Regional Network Operators' Connection Task Code on 22 November 2019, which amended the existing rules on the connection task of network operators. By means of the Code, the ACM amends the Gas Tariff Code, the RNB Connection and Transport Code, the Gas Area Code and the Gas Concept Code.

In addition, the ACM announced on 12 November 2019 that it had opened an investigation into heat suppliers who wrongfully supplied heat without having a license to do so. It is possible that customers of these heat suppliers are insufficiently protected in the event of disruptions, excessive tariffs and financial mismanagement by the heat suppliers. According to the ACM, heat plays a crucial role in the energy transition. The ACM believes that the rights of consumers on heat, gas and electricity should always be protected. The ACM therefore aims to ensure that energy suppliers always abide by the rules.

Agenda European Commission
The ACM's agenda is in line with the European Commission's Strategic Plan 2016-2020. It recognizes, among other things, that the digital economy and energy transition are key in achieving the ultimate goal of the European competition policy, i.e. to make markets work better for the benefit of consumers.

An example of regulatory reform is the introduction of the new European Regulation 'P2B' in July 2019, which obliges digital platforms to be transparent in their business practices with companies. According to P2B, online companies must account for when they decide to terminate their business relationships and must also disclose how companies are ranked on their platforms. This new regulation will affect a number of platforms that use ranking structures in their user environment, such as Airbnb, the Apple App Store and Booking.com. P2B is therefore a good example of the European Commission trying to address the imbalances in digital competition, focusing on regulatory reform rather than the distribution of heavy fines for unfair practices.

In addition, the Commission sets priorities for its European Energy Union to ensure reliable energy and supplies at reasonable prices for businesses and consumers. All this with an emphasis on minimizing environmental impact.

Conclusion
As in previous years, the same two central themes will remain at the center of the policies of the European Commission and the ACM. In line with the work of the European Commission, the ACM will focus on the digital economy and renewable energy at national level. A recent example of this focus is the fines imposed by the ACM on KPN, Tele2, T-Mobile and Vodafone. ACM aims to pave the way for a more regulated market for digital platforms and a profitable transition to renewable energy. In the coming period, the ACM will in any event focus on a good and open infrastructure for a fast and affordable internet, the power of companies using data and algorithms, more clear information and freedom of choice for consumers on digital platforms.